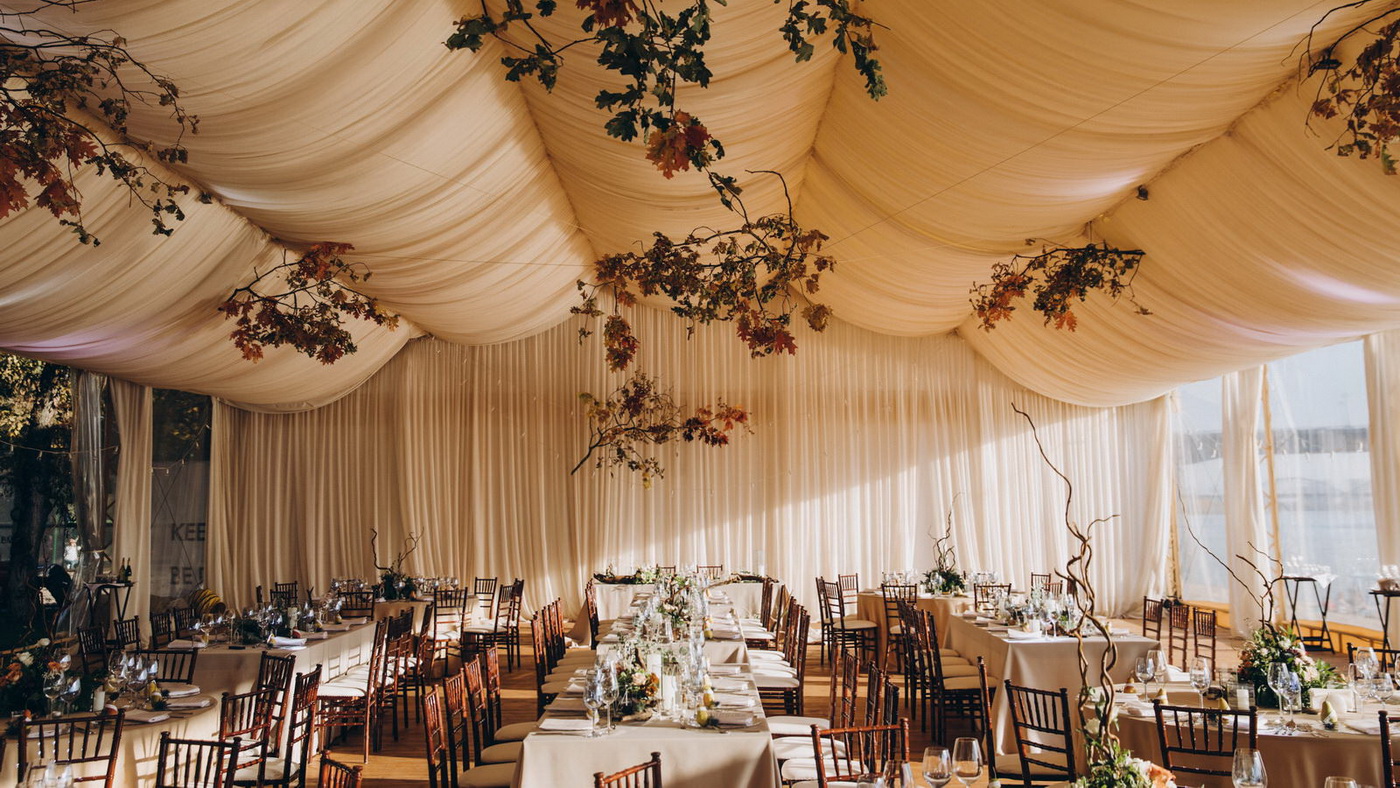 We all know that summer is the most popular time of the year for weddings, however throwing a party in October adds a special autumn flavour to it.

In this concept, a fusion mix of Ukranian and Swiss traditions, as well as autumn elements created a unique atmosphere. with hanging branches from the ceiling, reception floristics that matched the time of the year, we filled an empty event marquee, into a cozy wedding location.

Kyiv autumn is a fascinating time to spend in the city, this green turns into golden, bright metropolis, in which there is nothing better than enjoying a morning walk, or having a late afternoon warm mulled wine.

We all know that summer is the most popular time of the year for weddings, however throwing a party in October adds a special autumn flavour to it.

Plans for the evening?

After a family dinner and the traditional first dance, the real party has started with a folk band playing ethnic western Ukranian dancing melodies, with dj playing modern dance sets just after, and of course traditional homemade Lviv syrnik instead of a wedding cake.

For those who are not up for dancing, we’ve prepared two traditional stations, Ukranian and Swiss snack & drink stations, with racklet, different snacks, mulled wine, and traditional liquors from both countries.

Thanks to our lighting engineer’s crew, the marquee totally changed it’s look in the evening, continuing the concept of warm autumn colours, the tent was light up with a combination of warm hue. 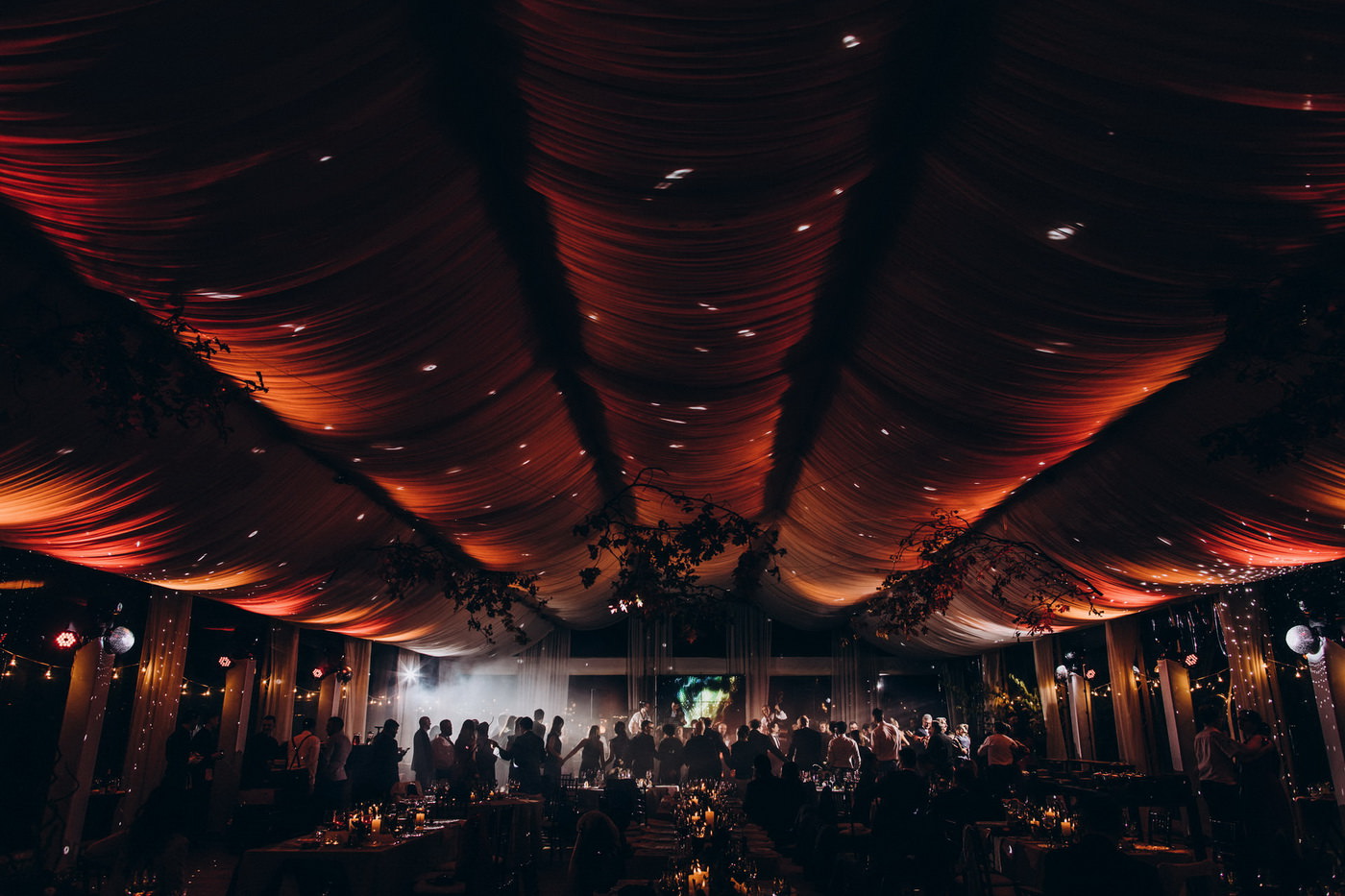 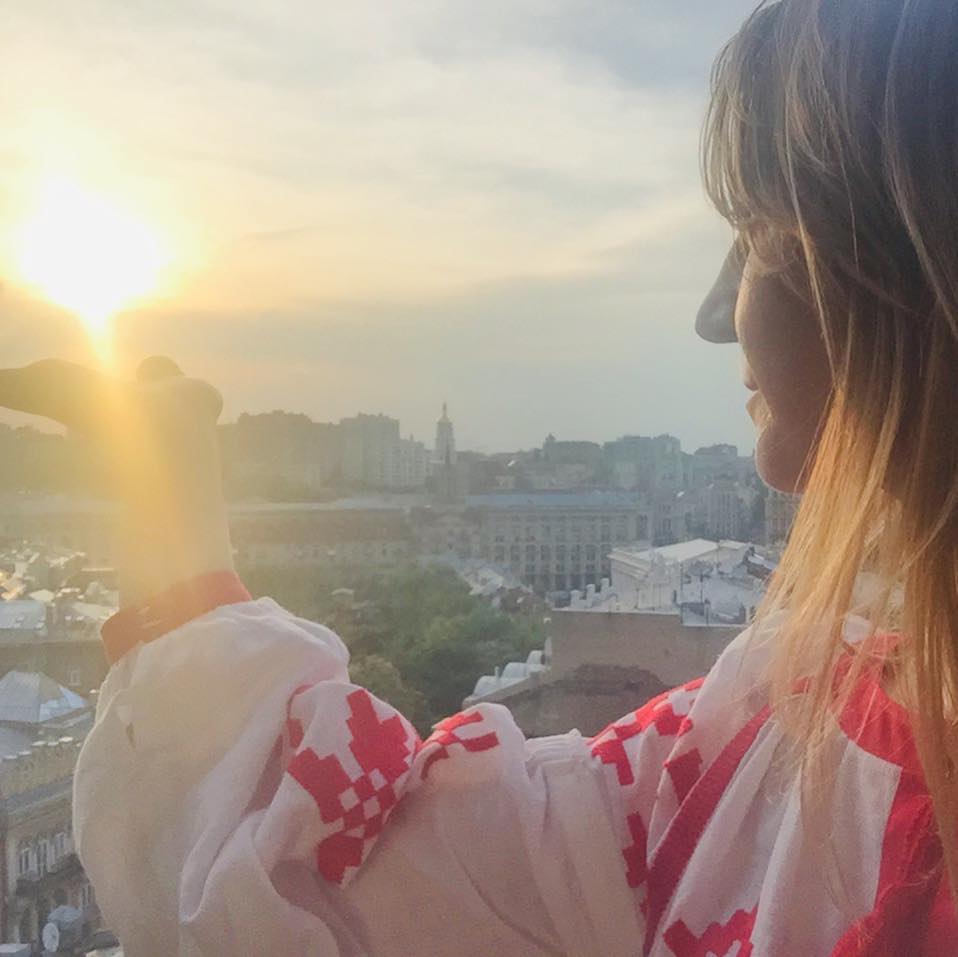 Maryana Kuzio | St. Gallen, Switzerland@maryana.kuzio
Read More
Thank you, Apple Pie Weddings, for everything you did to make our wedding so wonderful and unforgettable! You understood our style and taste, our extra wishes and needs, you were absolutely reliable, professional and always available for us during the preparation and on the very day. We could 100 percent count on you! You were just incredible! Thank you so much that we could just enjoy and enjoy and enjoy our wedding! Not only we were super happy, but also our Ukrainian and international guests from Switzerland and all over the world. Wow! We highly recommend you, Apple Pie Weddings and the whole team, to all couples who want to have their tailor-made, most beautiful wedding organised in the best possible way. Apple Pie Weddings is it!